A new species of clingfish has been described in the journal Copeia.

Clingfishes are fishes belonging to the family Gobiesocidae. They possess modified pelvic fins that form a suction disc which enables them to cling to objects such as rocks, algae, and seagrass in areas of surge, and even to the bodies of larger fish.

Generally small fish (most species less than 7cm in length), they inhabit shallow water throughout tropical and temperate seas, and are particularly found in the Atlantic, Pacific and Indian Oceans.

They typically have scaleless tapering bodies with a single dorsal fin and a flattened head, cryptic colouration, and a thick layer of protective mucus (toxic in some species). A number of species live in association with sea urchins or crinoids.

This new species is remarkable for the extraordinary number of teeth it possesses. Whereas previously described clingfishes may exhibit something in the region of 100 to 200 teeth Nettorhamphos radula is estimated to have as many as 1800 to 2300 teeth. These are laid out in 15 regular rows along each side of the upper jaw (40 to 50 teeth per row) and 10 regular rows along each side of the lower jaw (30 to 40 teeth per row), as opposed to the more usual small patch of teeth tapering off to a single row in both upper and lower jaw seen in the majority of other species. 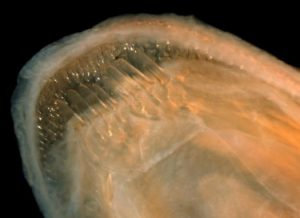 Close up of the teeth. Image: Conway and Moore

Two specimens of the new species were discovered in the collection of the Western Australian Museum. They were previously undescribed specimens collected at a depth of 30 – 40 metres in a 1977 trawl of algae and sponge covered reefs offshore of Fremantle, Western Australia.

radula – Latin, a scraping-iron, scraper. “In reference to the many tiny conical teeth on the lingual surface of the premaxilla and dentary, which are reminiscent of the radula of a snail.” 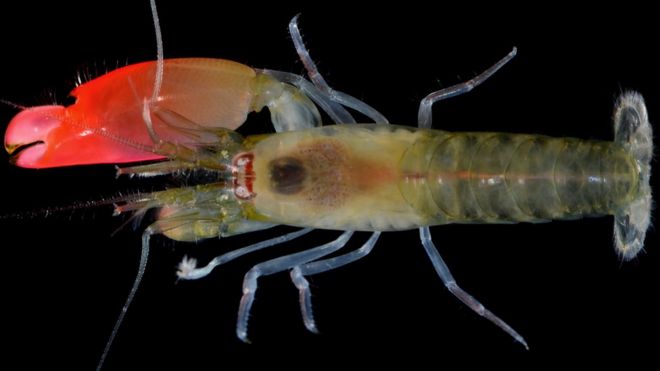 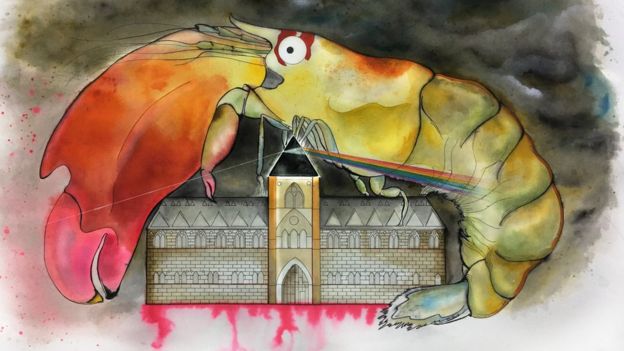 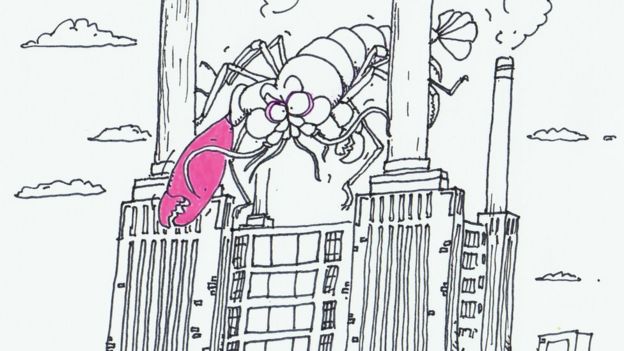 It is not just scientific names that are derived from Latin and Greek, in the aquatic sciences you’ll frequently encounter words ending in -ology (plural -ologies) and -ologist, these are words that describe a particular academic discipline or field of knowledge (an ology) or a student or expert in that particular discipline (an ologist).

If you have a question about the scientific name of any species of aquatic animal, please contact AQUATICAL•LATIN via queries@aquaticallatin.info and we’ll do our best answer your query. 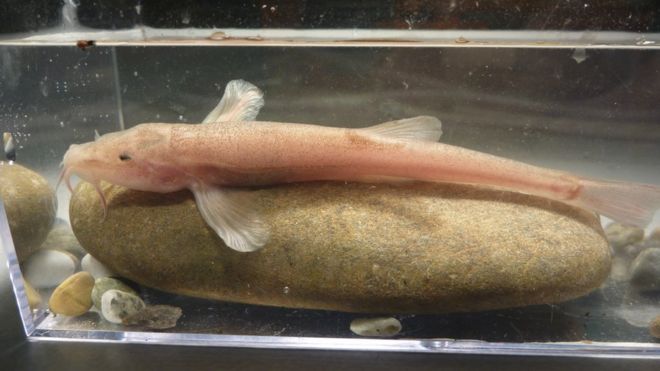 It is an online alphabetical dictionary comprising genus and species names of aquatic, semi-aquatic, and aquatic associated species. This is a work in progress and it will take some time before it becomes anywhere near comprehensive, which, given the shear number of aquatic species (33,100 described species of fish alone) will be some way in the future.

If you’re curious about the scientific name of any particular species of aquatic animal please contact AQUATICAL•LATIN via queries@aquaticallatin.info and we’ll add it to the entomolgy..

1863 August Brauer (1863 - 1917) was born on this day. He was a German zoologist, director of the Museum für Naturkunde, Berlin (1906). Brauer was a member of the 1898-99 Valdivia German Deep-Sea Expedition and made important contributions towards the multi-volume report, Wissenschaftliche Ergebnisse der Deutschen Tiefsee-Expedition auf dem Dampfer "Valdivia" 1898-1899. He worked on ceratioids, a family of deep-sea anglerfish, describing four new species.
Brauer is honoured in the names of seven species of fish under braueri.