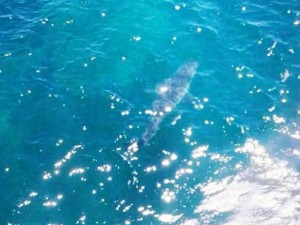 1852 Richard Rathbun was born on this day. A US biologist working on parasitic copepods, later Assistant Secretary of the Smithsonian Institution, then Director. His sister Mary J. Rathbun (1860 - 1943) also worked at the Smithsonian as a crustacean researcher, she wrote or co-wrote 166 papers, including descriptions of 1147 new species and subspecies, 63 new genera, one subfamily, 3 families, and a superfamily. Richard Rathbun is honoured in a number of species under rathbuni whilst Mary Rathbun is honoured under rathbunae.