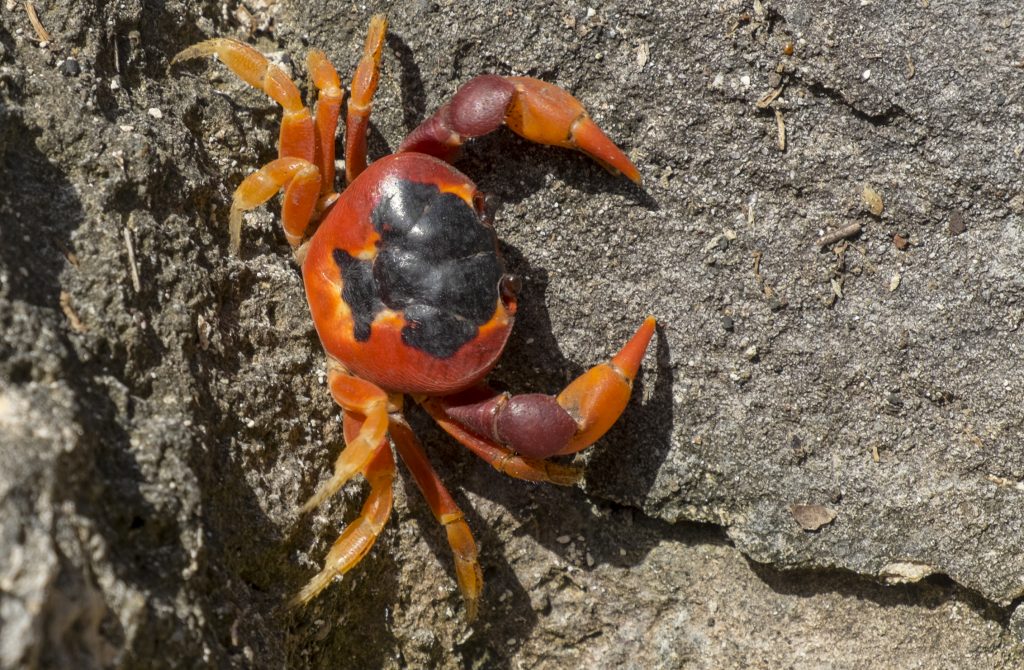 1853 Friedrich Siebenrock was born on this day. He was an Austrian herpetologist specializing in chelonians, he succeeded Franz Steindachner as curator of Herpetology and Ichthyology at the Naturhistorisches Museum (Vienna). He is honoured in the names of three species under siebenrocki.
Herpetology – derived from Herpeto-, Greek, herpeton, erpeton, creeping thing, reptile; -logy, logos, account, explanation, narrative, reasoning; study (post-classical) – the study of reptiles.